Distributed Energy Resources and the Marketplace

A new rule from the Federal Energy Regulatory Commission aims to encourage greater participation by distributed energy resources (also referred to as DERs) in the country’s electric grid markets.

The rule — FERC Order No. 2222 — allows distributed energy resources to “aggregate” their sources to participate in regional wholesale energy markets. The Commission’s goals are to expand those resources, lower electricity costs for consumers, foster innovation, and strengthen the country’s electric grid.

Distributed energy resources can include power generation through smaller-scale solar, wind, or hydropower projects. But it can also mean electric storage with batteries, demand response (shifting energy use to off-peak times), or energy efficiency programs.

“…FERC broke new ground towards creating the grid of the future by knocking down barriers to entry for emerging technologies,” said FERC Chairman Neil Chatterjee in a September 2020 news release. “By relying on simple market principles and unleashing the power of innovation, this order will allow us to build a smarter, more dynamic grid that can help America keep pace with our ever-evolving energy demands.” 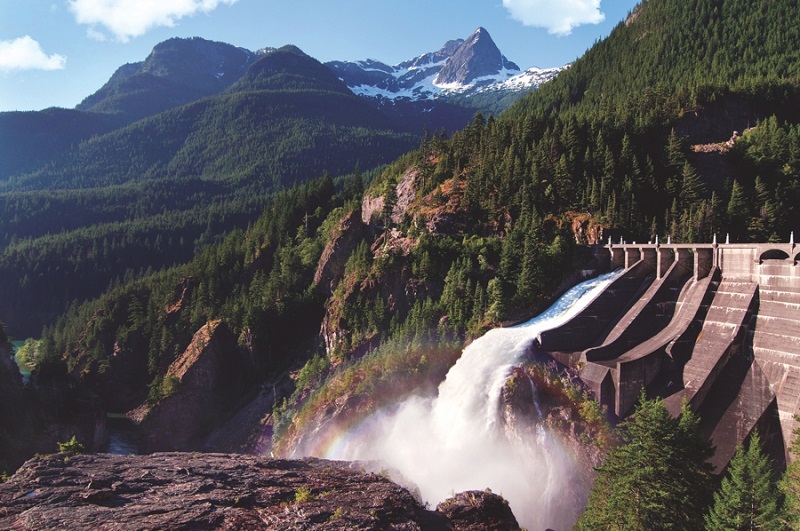 The Diablo Dam in Washington state provides hydropower to the region. (Source:FERC)

Next steps in the rule include revised tariffs from regional grid operators that will allow distributed energy resources to register as market participants.

IMS tracks professional service opportunities in 64 disciplines — including Energy – for its architectural, engineering, and consulting clients. IMS provides the information through daily leads from RFPs/RFQs and in Advance Notices of upcoming projects. Some recent projects in 2020 related to this energy topic include:

* In Missouri, the Springfield Board of Public Utilities released an RFQ in November for consulting services to identify new Demand Response resources and programs that are innovative, cost-effective, and proven to balance the electric load. Required work included an assessment of the technical, economic, and achievable potential for shifting on-peak electricity usage to off-peak times (IMS 540873).

* In California, the Glendale Department of Water and Power released an RFP in October for owner’s engineer services for various electrical projects, including interconnection design and monitoring for distributed energy resources (IMS 538855).

* The District of Columbia Public Service Commission released an RFP in September for a consultant to conduct a Value of Distributed Energy Resources Study (IMS 534936). 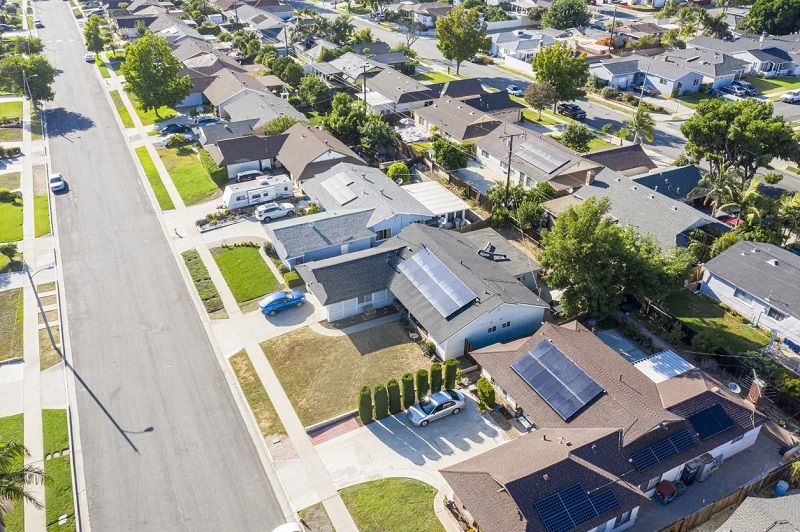 A component of effective aggregation includes households operating as their own power plant. (Source: Kirk Coburn)

* The New Hampshire Public Utilities Commission released an RFP in March for a study to assess the benefits and costs of net-metered distributed energy resources from the perspectives of the utility system, customer generators, and other electric utility ratepayers. The study will consider the value from load reduction due to net-metered distributed generation within the state’s three regulated electric distribution utility service territories (IMS 510258).

A cleantech blog by Kirk Coburn said the ruling could spur technological innovation and market competition in the next few years. Those developments could, in turn, promote grid resilience. Coburn described various aggregation possibilities, as well as the importance of smart grid technologies and cooperation among distributed energy resources. The new rule brings many possibilities for aggregation and investments, he said.

“For example, vehicle-to-grid is an emerging technology,” Coburn wrote. “It allows drivers to make use of their vehicle’s battery when it’s sitting idle. Technology may soon allow people to use a plug-in electric vehicle as a backup generator during short outages. Alternatively, they could store solar power during the day and release it at night (when most people are not driving). This kind of technology could also be integrated into an aggregator system.” 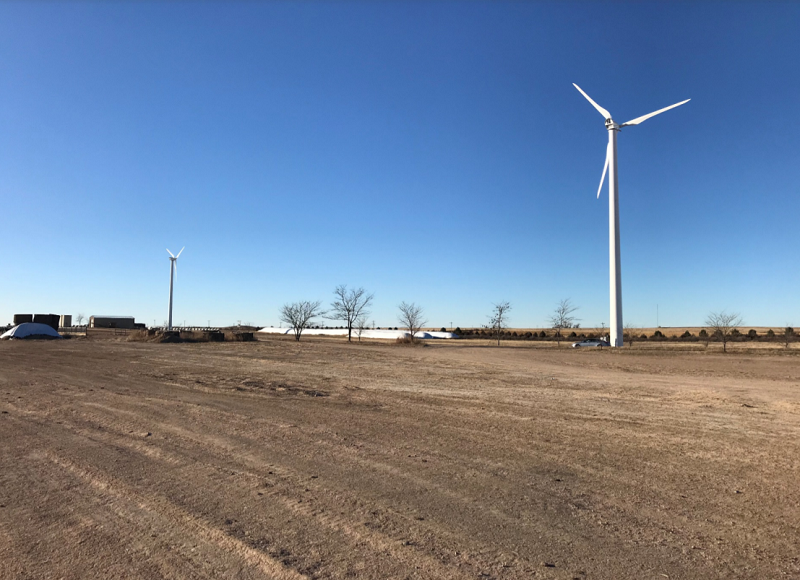 These turbines in Colorado represent the decentralized, small-scale nature of DERs that can make them easy to implement. (Source: Trevor Atkinson, NREL)

That’s one piece of a future scenario where, Coburn wrote, “everyone is both an energy consumer and an energy supplier.”

An article in the National Law Review by the K&L Gates firm said the FERC order could lead to a “disruptive and transformative change.”

“While implementation hurdles remain to be navigated, however, Order No. 2222 has the potential to provide the foundation upon which entrepreneurs develop and deploy new technologies, products, services, and business models,” firm members wrote. “In an industry long known for large, capital-intensive projects benefiting from economies of scale, DER aggregations have the potential to be financed and deployed quickly to meet existing or emerging opportunities.”

Energy engineers and planners have a new word in their lexicon: “aggregators.” It’s a key part of this new FERC rule that will affect projects ranging from energy storage to generation to efficiency. Of course, implementing the rule won’t be as easy as flipping a switch. Grid operators already have concerns about stability and scheduling of distributed energy resources. But opening the electricity marketplace should lead to greater competition, investment, and innovation.