Prototype Designs That Are Anything But Typical

My type of project

The designers of today’s “prototype” projects are not delivering bland, one-size-fits-all buildings. These architects and engineers are teaming with their clients to create unique, functional designs that can be adapted to different sites, while promoting the quality of construction, cost savings, and even issues of educational equity.

There is a time and place for these prototype projects. The concept doesn’t work for a county’s flagship main library, but it could be employed if several smaller branch libraries were to be constructed in different neighborhoods. Architectural services for prototype designs are now being seen in a series of new rest stop facilities along state highways, multiple new schools financed through a bond program, and a city’s initiative to offer pre-approved plans for accessory dwelling units.

Using a prototype design may appeal to school districts that are planning to construct multiple new facilities in coming years. According to an article in the American School & University magazine, this method can save time during the design process, identify building and performance issues, and give a district the ability to view a finished version of the project. 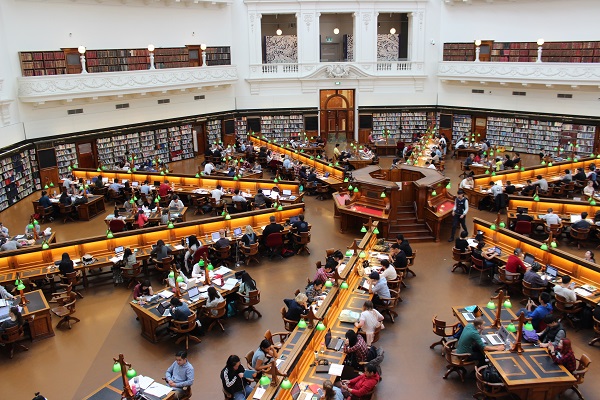 Open common areas are a popular theme shared across many types of prototype schools.

“For a large school district with a pressing need to build several elementary schools, a prototype design addresses the objective of providing district-wide equitable space for its learners,” wrote Paul Erickson in the article. “With this approach, a local community can be confident that the design will be equal to other new schools in the district.”

The designs are unlikely to be carbon copies, and a prototype design can make use of the common plans for offices, hallways, circulation, and support spaces, according to the article. “This approach is frequently referred to as working with a ‘kit of parts’ or ‘unitized plans.’ Facility planners can switch out part of the layout for a design that better fits the specific campus, ” Erickson wrote.

Evergreen Public Schools, one of the largest school districts in Washington State, is using prototype designs for a series of new school buildings funded by a $695 million bond package.

These elementary schools – each approximately 62,000-SF and designed for 550 students – are featured in a must-watch video by LSW Architects. The images and interviews with designers and facility planners show that the prototype schools are anything but cookie-cutter and utilitarian. More accurate descriptions that come to mind: adaptable, light-filled, open, personal, engaging, and inclusive.

With a variety of sites, the designers needed a flexible plan that could accommodate different sites. They developed an “H” shaped design that could be turned or rotated to fit a site. 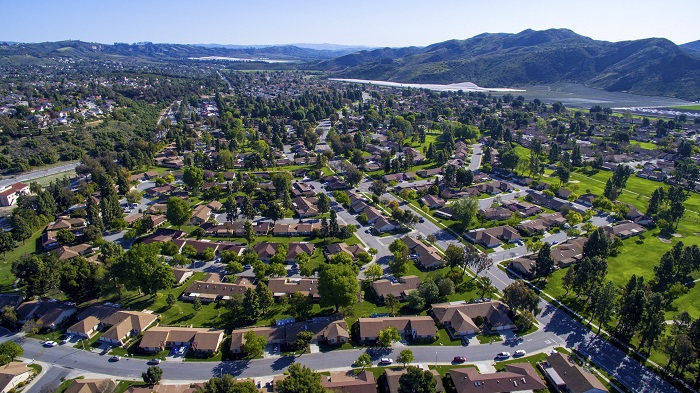 The housing industry is one that could benefit from the “kit parts” and “unitized plans” in prototype design.

The large section in the middle of that “H” in each school is the social commons and academic commons, said Karen Knauss, Associate at LSW Architects, in the video. Knauss described the central “learning stair” as a nucleus that connects the spaces. It’s a large, four-sided gathering place for performances, presentations, or studying. The tour continues with a view of the media center. This is not a dark library at the end of one wing, Knauss said. It’s a bright central space that students will see every day. “The district really wanted to have it exposed to every kid that walked by, that this wasn’t some place that was off to the side of the school that you had to unlock a door to get into. Every time you go to recess or lunch you could see the books, the media, the activities going on there,” Knauss said.

More proof that these prototype designs are anything but typical: the hallways don’t just connect the classrooms; they are also areas for studying, collaborating, and breakout sessions. “In our classroom zone, we don’t have hallways,” Knauss said. “We have learning streets. The philosophy behind that is children are going to be engaged and excited about learning when they can have choice about where they do that.”

Dan Bodell, Senior Manager of R&C Management Group LLC, said that lessons learned at one site were shared with other construction teams. “Once we had that prototype, the first three schools happened in parallel with each other – three different contractors and three different subcontractor teams,” Bodell said in the video. “And so we had to treat each one as their own. But as we learned a lesson from one side we would translate and distribute the question and the answer to the other two teams. You had to think about making a decision that was not only going to work for one but for six different locations.”

In South Carolina, the Department of Education took the lead to seek architectural services for prototype school facilities. In an RFP issued in November 2021, the state sought firms to provide prototype designs of various elementary, middle, high school, and Career Technology Education facilities.

The designs and prototypes will be used as part of an allocation of $140 million from the American Rescue Plan to school districts in need of upgrading their infrastructure. “Plans will be utilized by the participating school districts with the designer being hired by the school district to do the site-adapt of the plans,” the Department of Education said.

This project (IMS 597515) was one of several recent RFPs related to prototype designs that IMS covered for its architectural/engineering/consulting clients. (IMS covers current RFPs on a daily basis and tracks future projects through Advance Notices for its A/E/C clients.) A few other recent examples include:

* In Ohio, the Department of Transportation on February 1, 2022 opened a design competition for a Rest Area Facility Prototype (IMS 610143), saying that the state is “ready to reimagine our interstate rest areas.” The new facilities will replace older rest areas, and are expected to include pet areas, native landscaping, and information for travelers through the Buckeye State. The state has requirements for square footage and sightlines, but it also wants a “a new look for rest areas that will make travelers feel welcome in Ohio and help them learn about travel and tourism activities.” After showing their concept designs in Phase 1, architecture firms that make the cut will be given a stipend to develop 3D renderings and floor plans. A jury that will include the Governor, Cabinet members, and design professionals will choose the firm that wins the final design contract. 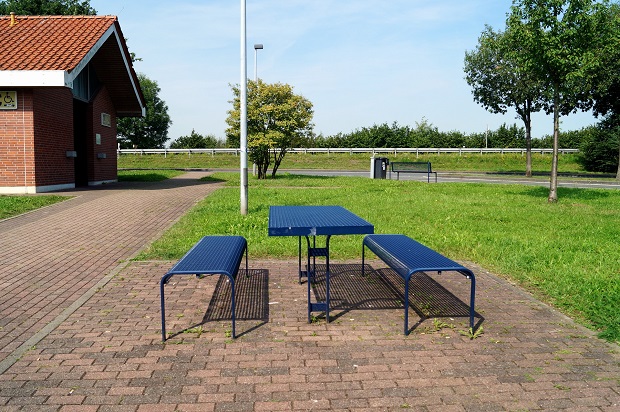 The Ohio Department of Transportation is keen on revamping their roadside rest areas, serving as an example of the versatility that prototype design brings to the industry.

* In Florida, Brevard Public Schools issued an RFQ in January 2022 for architectural and engineering services for a new middle school reusing a prototype (IMS 607845).

* In a similar project, the City of Capitola, Calif., released an RFP in February 2021 for planning and design services to develop a prototype program for four to five pre-approved accessory dwelling unit building plans (IMS 514327-2).

Rather than limiting creativity, these examples of “prototype” projects show that the designers can have a large and lasting impact. Generations of students, travelers, and homeowners will see the impact from the planning and design that went into the projects for Evergreen Public Schools, the initiative of the South Carolina Department of Education, the competition to reimagine Ohio’s highway rest areas, and city support for more housing opportunities.